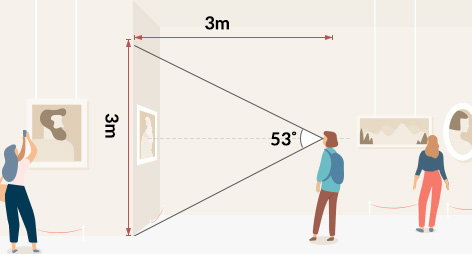 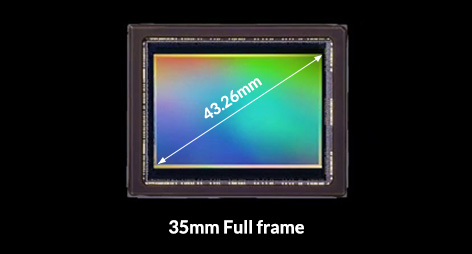 * Cameras released within 5 years from 2019 are tested.

Congratulations!
Your account has been verified.
Meet the various services of Samyang Optics! 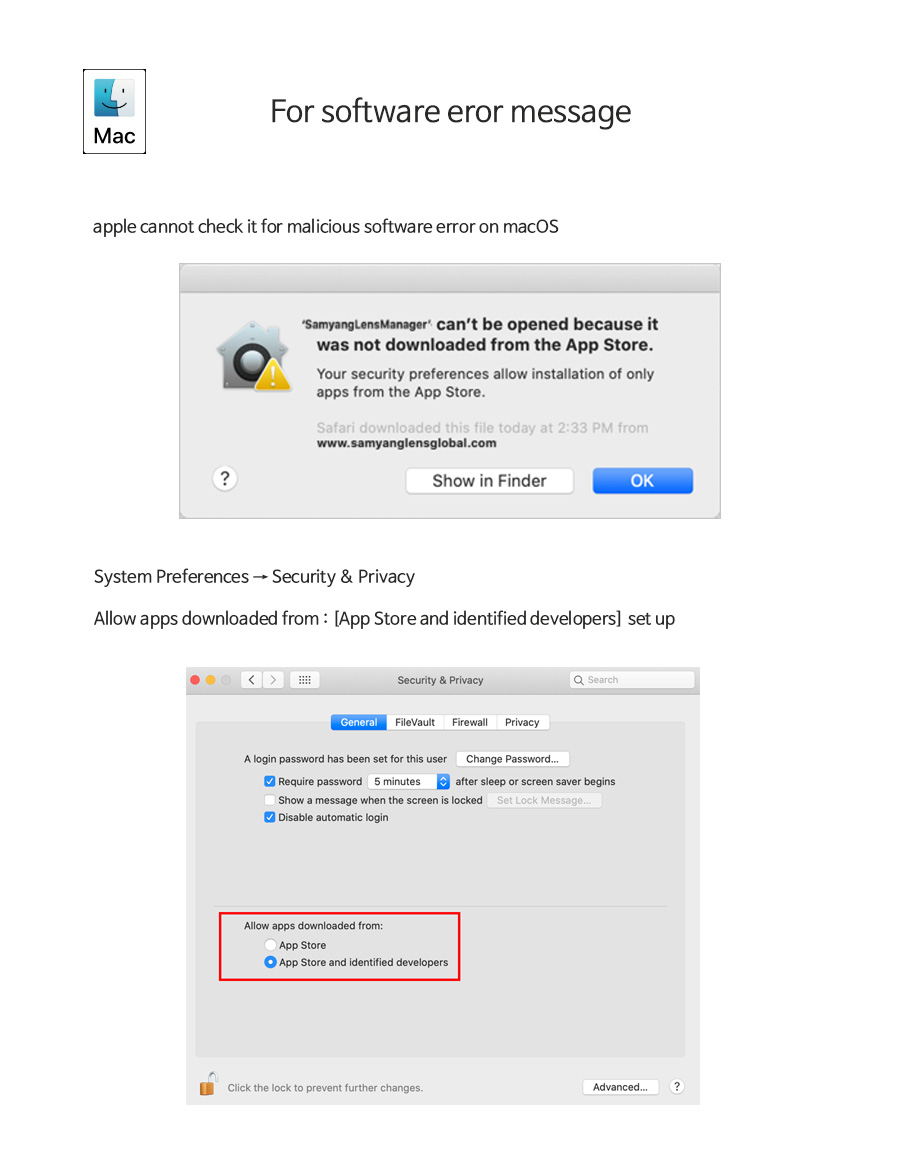 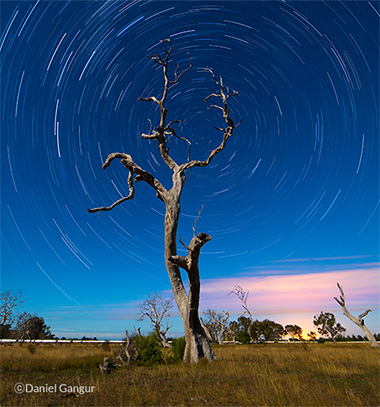 Be the first to know about new product
announcement, global events and news!

By subscribing, you agree to the terms and conditions of use of the site and the use of personal information. Newsletter will be sent until unsubscribed. 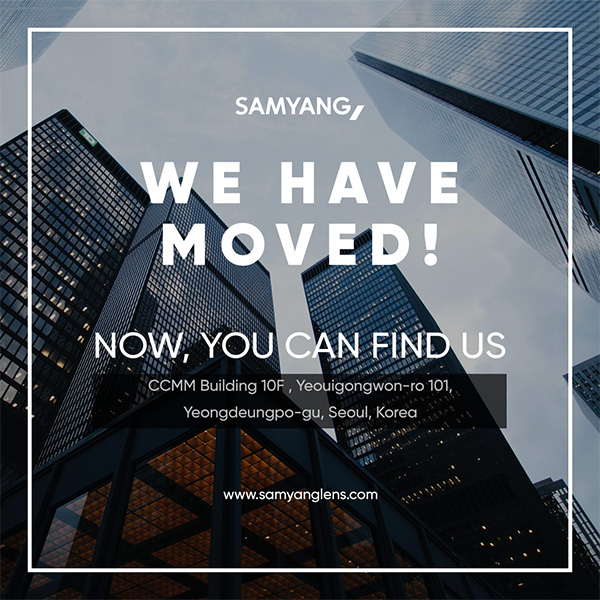 Do not open this window for today